For holders of the above-mentioned licenses, ICAO Level 4 (Operational) is defined as the minimum level to be met. This corresponds to the level HAVO-5 plus English phraseology that is required for the overall radio telephony qualification. The language proficiency level of the candidate is determined by means of a language proficiency test. The candidate is judged by pronunciation, structure of language, vocabulary, well-being, comprehension and interaction. The results will be given the same day. FOLLOWING EXAMINATION June. 2023, APPLY VIA +31 (0) 495-697949. 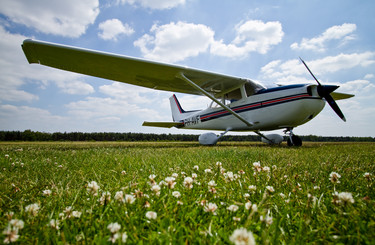 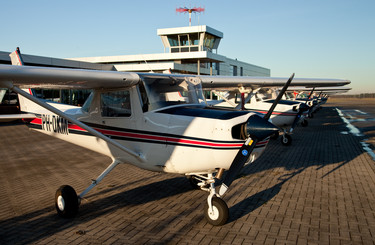 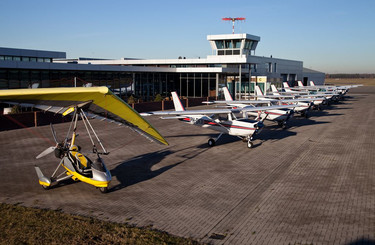 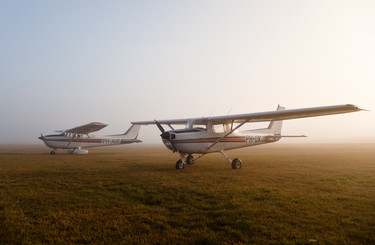